I apologise for not posting this on the 1st, as I normally do. But it’s still August, so this post is still valid. Now, please enjoy the artwork that I have compiled from Deviantart:

* I do not own the artwork 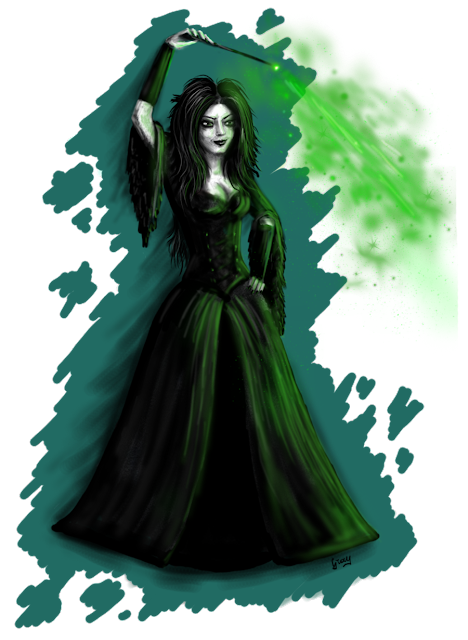 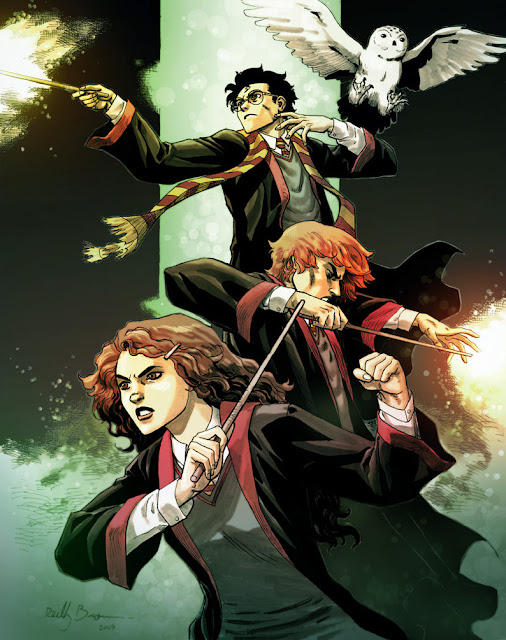 Harry and friends, by ReillyBrown 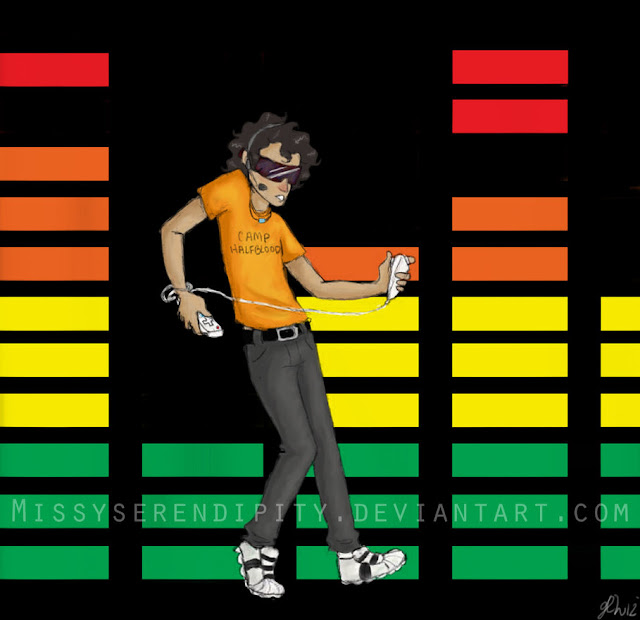 Leo Valdez from The Mark of Athena (Heroes of Olympus series) by Rick Riordan.
Drawn by MissySerendipity

On the stern quarterdeck, Leo rushed around like a madman, checking his gauges and levels. Most helmsmen would’ve been satisfied with a pilot’s wheel or a rudder. Leo had installed a keyboard, monitor, aviation controls from a learjet, a dubstep soundboard, and the motion controll sensors from a Nintendo Wii. He could fire the ship by pulling on the throttle or fire the weapons by sampling an album or raise the sails by shaking his Wii controllers really fast. Even by demigod standards, Leo was seriously ADHD. -Mark of Athena

After reading the first chapter I couldn’t help myself from drawing Leo dancing… again. Rick sure has a way with words. Imagining Leo firing canons with Wii controllers while dubstepping, that is genius. 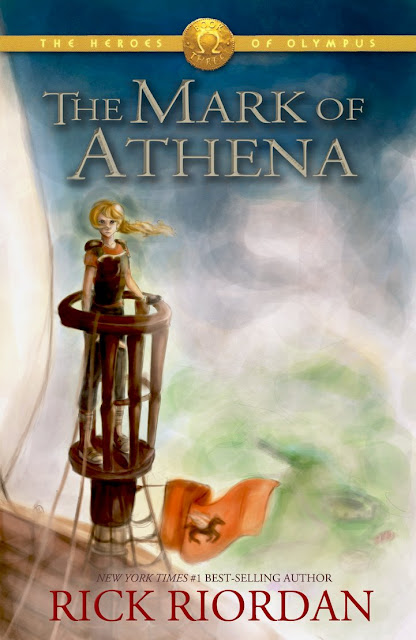 Fan art cover for The Mark of Athena by Neaveria featuring Annabeth Chase, daughter of Athena 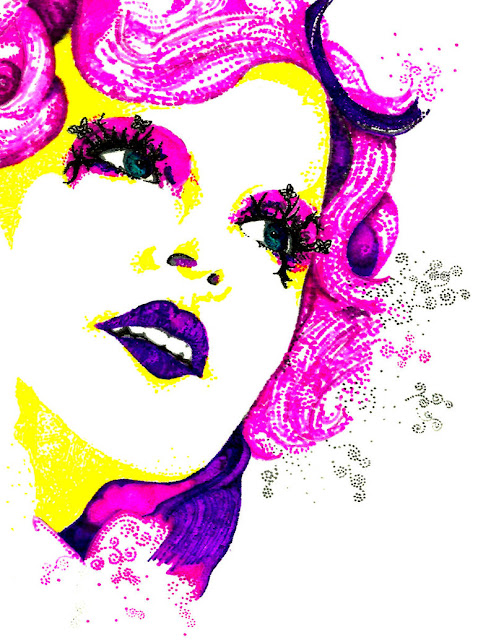 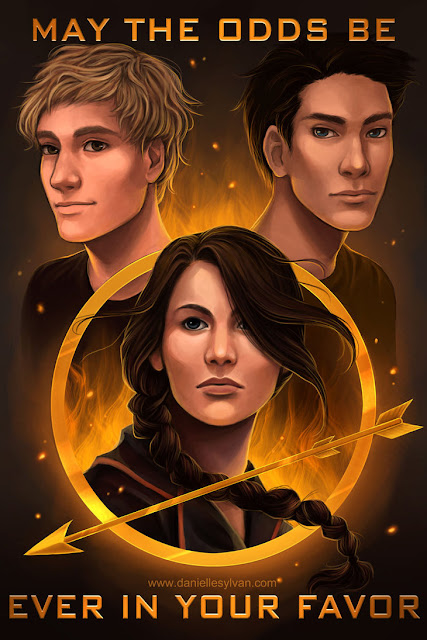 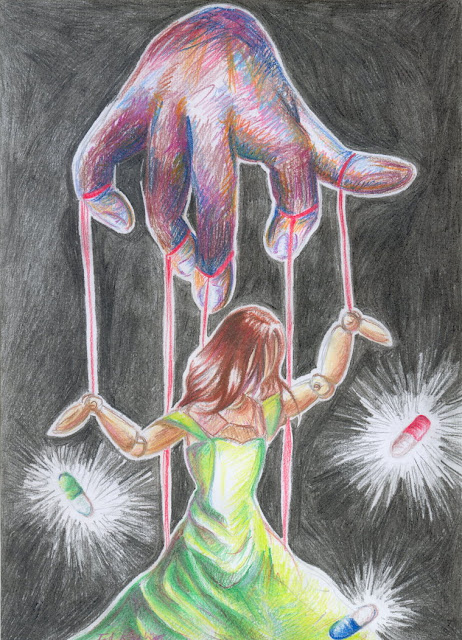 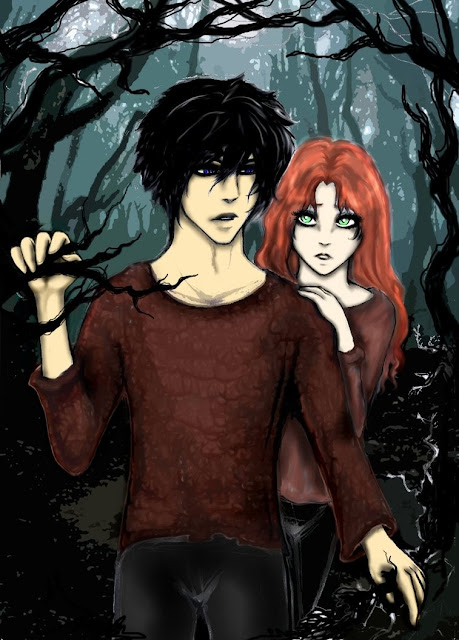 Ky and Cassia by Sispal 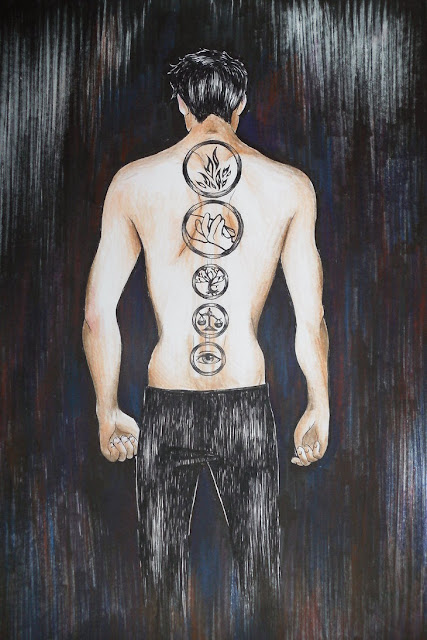 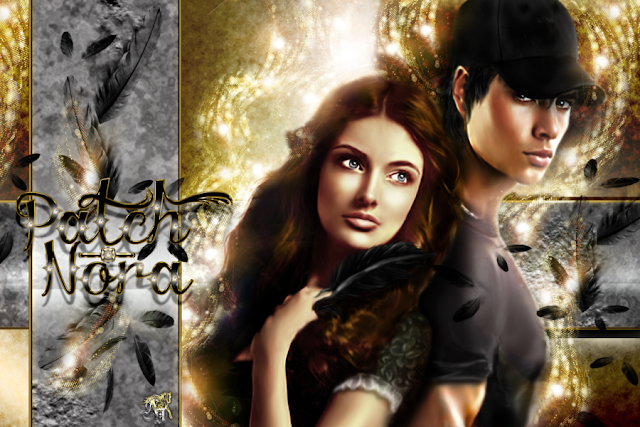 Patch and Nora from Becca Fitzpatrick’s Hush, Hush by JenniferAvey 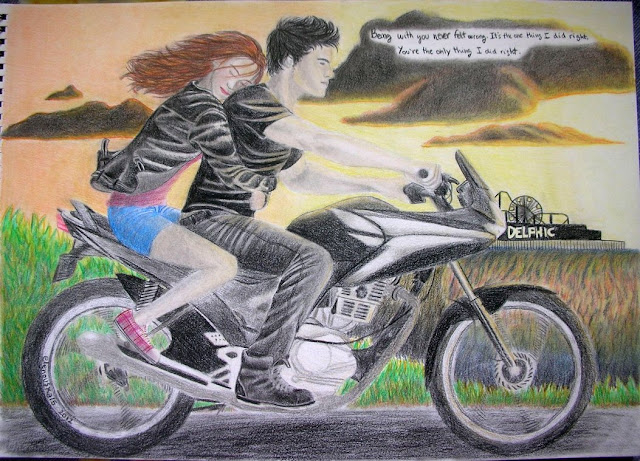 And a funny pic to finish it off: 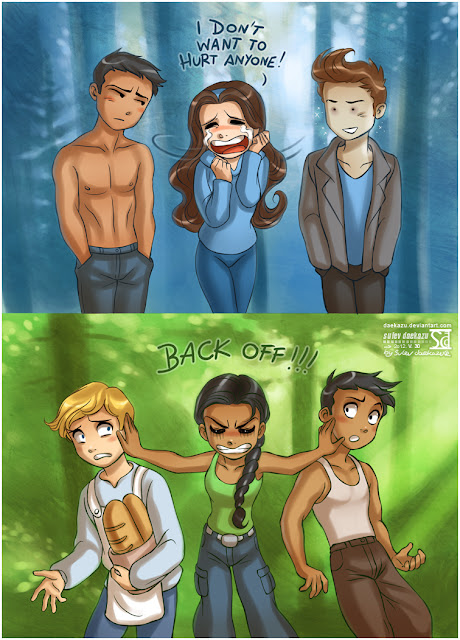 Twilight vs The Hunger Games by daekazu