Many of you might have already heard of Suzanne Collins’ epic Huger Games trilogy. Those who have not already read them should do so, swiftly.

In a not-too-distant future, North America has collapsed, weakened by drought, fire, famine, and war to be replaced by Panem, a country divided into the Capitol and 12 districts. Each year two young representatives from each district are selected by lottery to participate in The Hunger Games. Part entertainment, part brutal intimidation of the subjugated districts, the televised games are broadcast throughout Panem. The 24 participants are forced to eliminate their competitors, literally, with all citizens required to watch. When 16-year-old Katniss’ young sister, Prim, is selected as the mining district’s female representative, Katniss volunteers to take her place. She and her male counterpart Peeta, will be pitted against bigger, stronger representatives who have trained for this their whole lives. 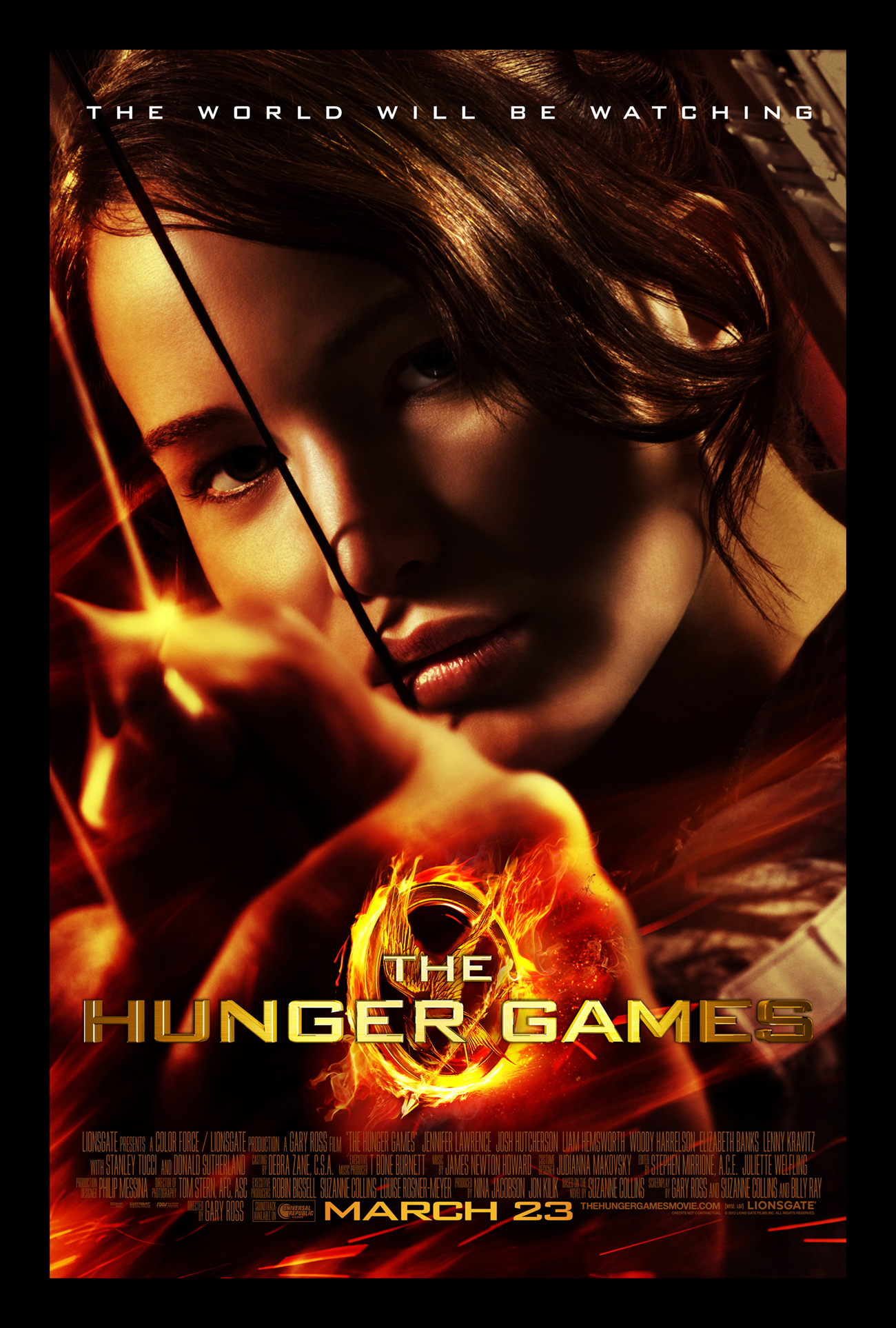 The movie will star:
Jennifer Lawrence (from X Men: First Class) as Katniss Everdeen,
Josh Hutcherson (from The Kids are Alright) as Peeta Mellark,
Liam Hemsworth (from The Last Song) as Gabe.
For other actors, check out IMDb.
Here is the official trailer:
by admin
Keep Reading

So, I am taking the goodreads challenge and I am aiming to read 40 books this year. That probably doesn’t seem very impressive, maybe 50 would have been better rounded but 40 just seemed more realistic to me. So I have read 6 books so far. Goodreads has calculated that this accounts for 15% of my goal, and that I am apparantly 3 books ahead.

So here are the books I read this month. You may notice that I have reviewed most of them already.

Marked as special at an early age, Jacinda knows her every move is watched. But she longs for freedom to make her own choices. When she breaks the most sacred tenet of her kind, she nearly pays with her life, only to be spared by a beautiful stranger sent to hunt those like her. For Jacinda is a draki–a descendant of dragons whose ability to shift into human form is her best defense.
Forced to flee into the mortal world, Jacinda struggles to adapt. The one bright light is Will. Gorgeous, elusive Will who stirs her inner draki to life. Although she is irrestibly drawn to him, Jacinda knows Will’s dark secret: He and his family are hunters. She should avoid him at all costs. But her inner draki is slowly slipping away – if it dies she will be left a human forever. She’ll do anything to prevent that. Even if it means getting closer to her most dangerous enemy.

This was a very interesting novel, all in all. I enjoyed it and I would recommend it to my friends. It was captivating and kept me wondering. The plot line was somewhat familiar, however. I am not a big fan of the main character falling head over heels with the love interest so quickly. It just gave me a case of dejavu. It reminded me of Twilight, but perhaps it was closer to Evermore. It had a great ending that ended rather quickly for my liking but leaves me wanting more.

The Iron King by Julie Kagawa

When Meghan Chase finds her life turned upside down, she learns a deep secret that has been hidden from her for all her life. With her brother missing, she finds herself travelling through Faerie in search for him. But not all is lost, for she has help from her best friend, who so happens to be Puck himself. But she is infatuated with the brooding Winter Prince. Armed with inhuman beauty and a deadly sword, he could easily be a foe even more dangerous than she could imagine.

Iron. Ice. A Love Doomed from the Start.

I enjoyed this book greatly. Having read Melissa Marr’s Wicked Lovely series, I needed a fantasy book to fill the void in my heart. The Iron King did that and more. Meghan is a great character. She is loyal, brave, and funny. Whilst characters like Bella Swan would wallow away in their own misery, Meg moves forward and kicks ass!

The SIXTH instalment in the Blue Bloods series unfolds.

After their brief bonding ceremony in Italy, Jack Force and Schuyler Van Alen depart for Egypt in search for the Gate of Promise. Mimi Force seeks to find a way to bring her beloved, Marin Kingsley, and revenge from her former bond mate. When the twins of the Apocalypse finally face each other for the blood trial, who will be left standing? Confronted by danger, betrayal, and loss at every turn, the Blue Bloods must find the will to fight- and love- another day.

A superb novel, although I still desperately miss Bliss and Dylan. The characters are seductive and their never ending relationship problems are captivating. Yet Cruz uses the right balance between romance, mystery, and action. This is one to stay on my bookshelf for years to come. Be prepared for Mimi to have a heart! 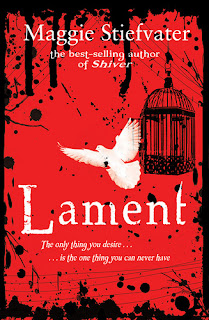 Sixteen-year-old Deirdre Monaghan is a painfully shy but prodigiously gifted musician. She’s about to find out she’s also a cloverhand—one who can see faeries. When a mysterious boy enters her ordinary suburban life, seemingly out of nowhere, Deirdre finds herself infatuated. Trouble is, the enigmatic and conflicted Luke turns out to be a gallowglass—a soulless faerie assassin—and Deirdre is meant to be his next mark. Deirdre has to decide if Luke’s feelings towards her are real, or only a way to lure her deeper into the world of Faerie.

Stiefvater successfully captured the essence of faeries. Some were rather playful, such as the delightful Una, whereas others were simply deadly. They often showed up when you least expected and caused a lot of mischief and trouble in their wake. Dee handled most of these situations quite well and she still managed to some realistic. Every hero and heroine needs help from time to time and her close friend, James was just that. There were many twists and turns along the way and the novel was certainly not predictable. My only criticism was its strong resemblance to Julie Kagawa’s The Iron King. 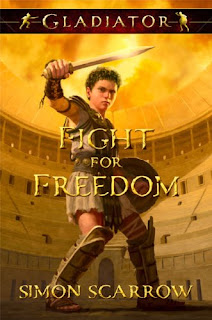 It’s Rome, 61 BC. Recruited as a gladiator, young Marcus Cornelius Primus faces a new life of brutal training, governed by strict rules, as he learns the skills of an elite warrior. But Marcus cannot simply forget his past. His father lies murdered by soldiers and his mother has been kidnapped and forced into slavery. Marcus is determined to find his father’s old commander, Pompeius the Great, to seek justice for his family and set his mother free. Yet, unbeknown to him, Marcus is hiding a life-threatening secret. And if the Romans discover it, there will be no escape…
I found this book very enjoyable but rather predictable at times. It is rather like the movie Gladiator with Russel Crowe, but with a child instead. Still, I would not shrug it off so easily. It is a well written book and I enjoyed the twist towards the end.

The Iron Daughter by Julie Kagawa