I bought the American cover for a measly £1.99 a week ago from this awesome store and I’m on top of the world! I finished it yesterday and I loved it! I feel so behind though, what with Insurgent already out. Look out for my review on Divergent! 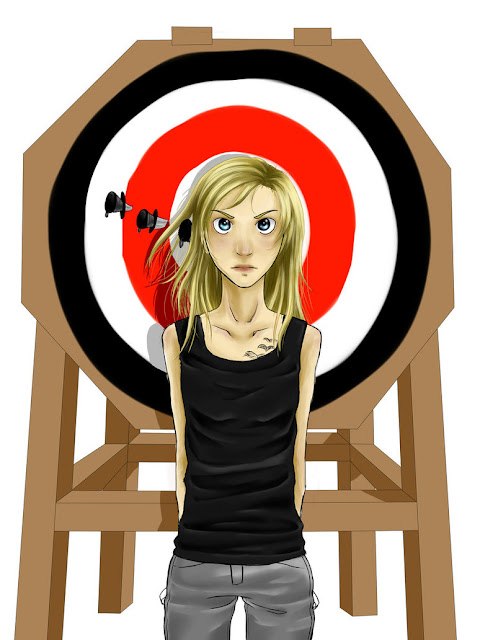 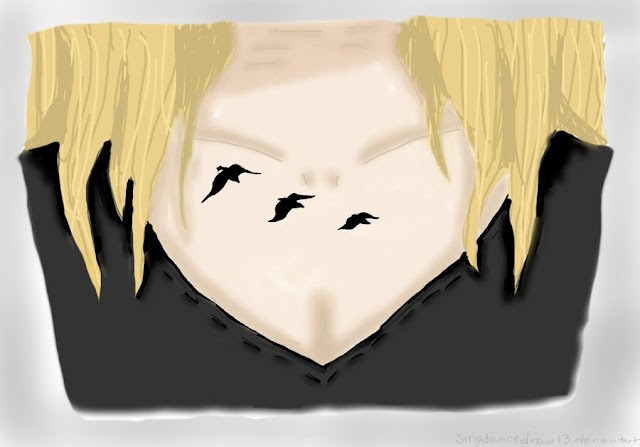 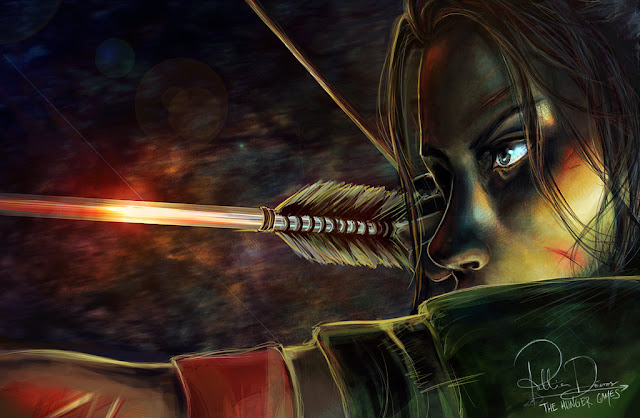 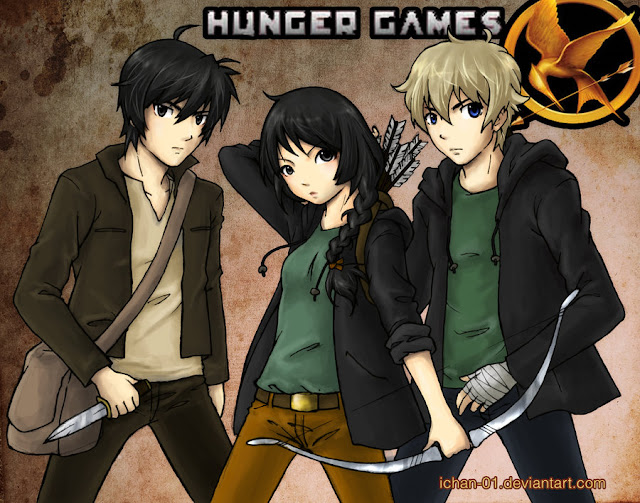 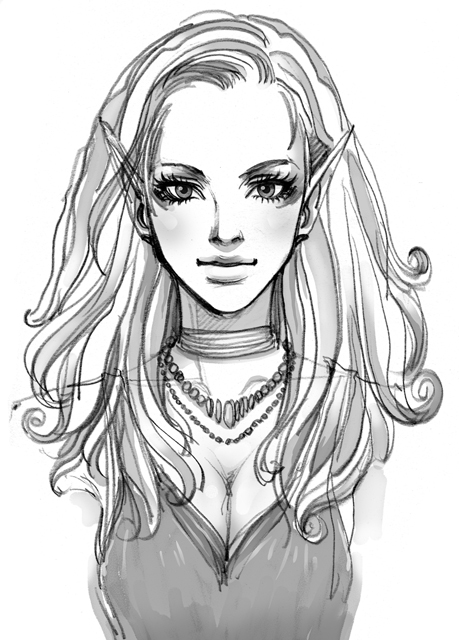 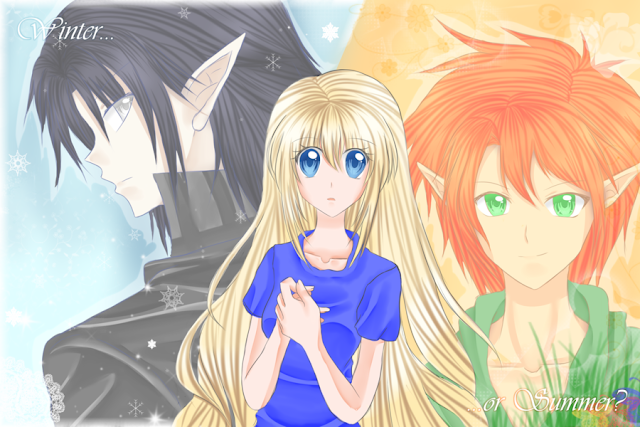 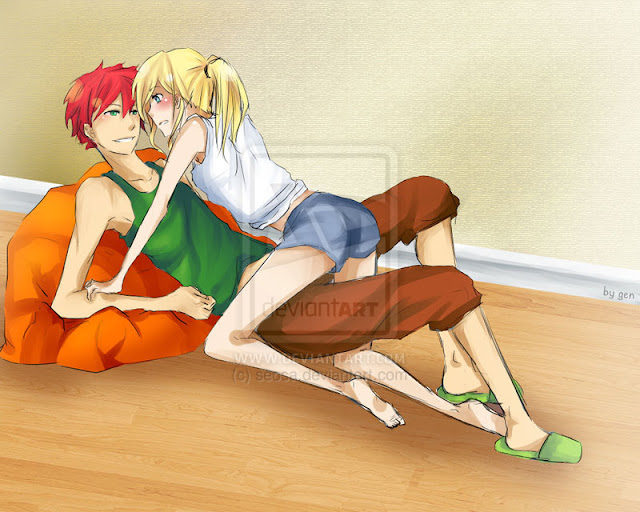 Puck and Meghan from an imagery scene by seosa
In the defence of the artist, they may not have pointy ears because they are wearing glamour or something.

I’m not sure if I’ve ever reviewed her books here, but I’ve read them all except for the last one. Her series was great and the protagonist’s character development was kind of inspirational. The only reason I haven’t finished yet is the price of the last book is too much for a book that thin, despite the amazing cover. Here’s some art work I found though: 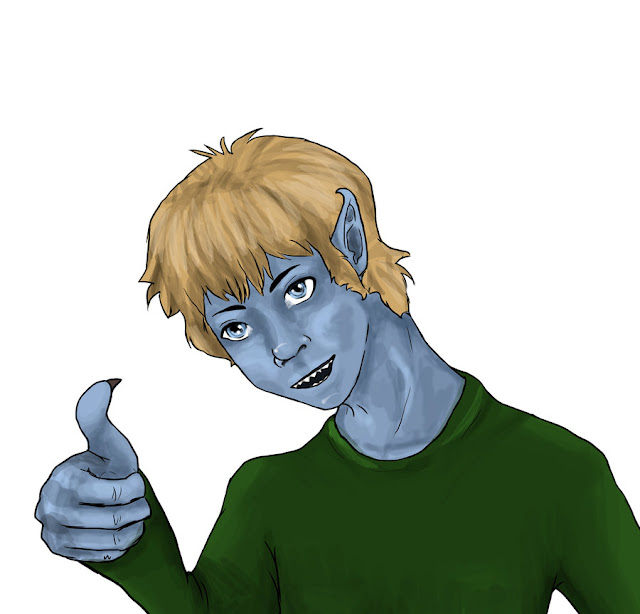 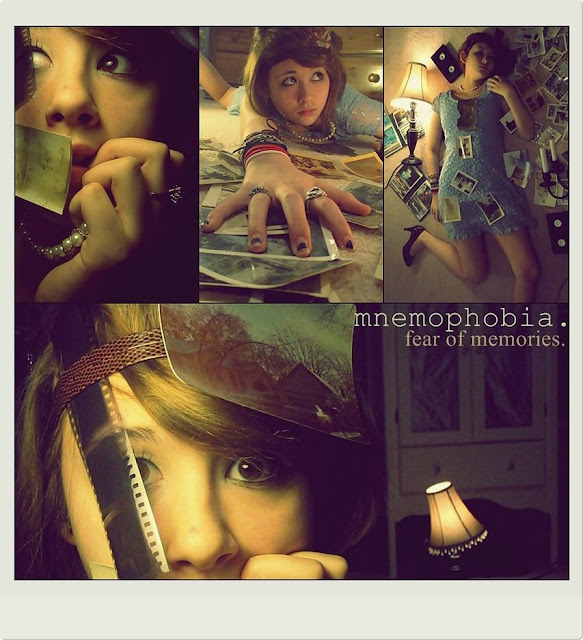 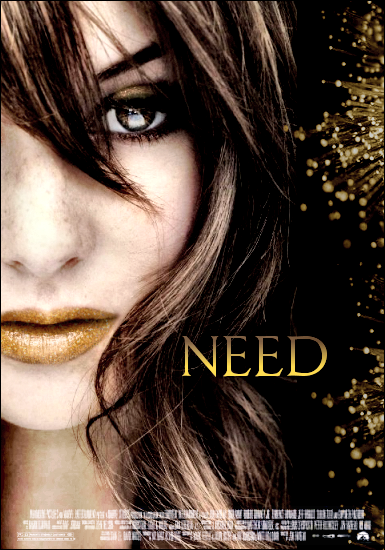 You have no idea how hard it is to find fan art of this without Alex Pettyfer. He’s good looking and everything, but I’d like the interpretation took before All they saw of Four was Pettyfer. I used to be more attracted to Peeta as a character rather than his looks until Hutcherson got the role. 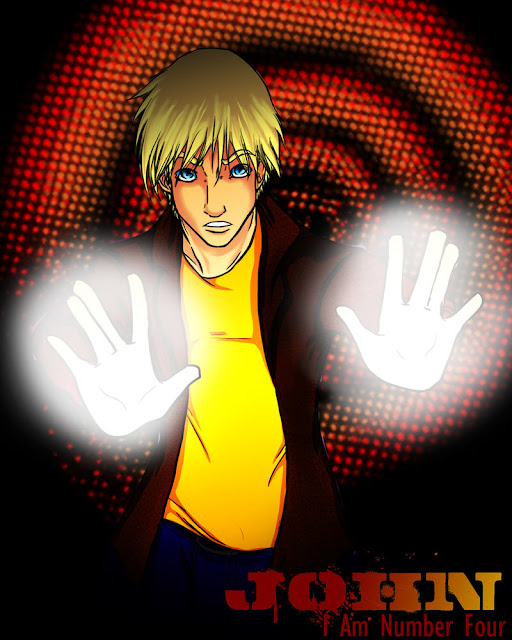 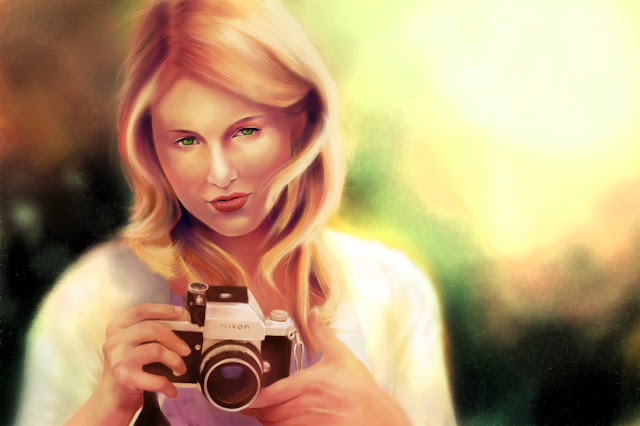 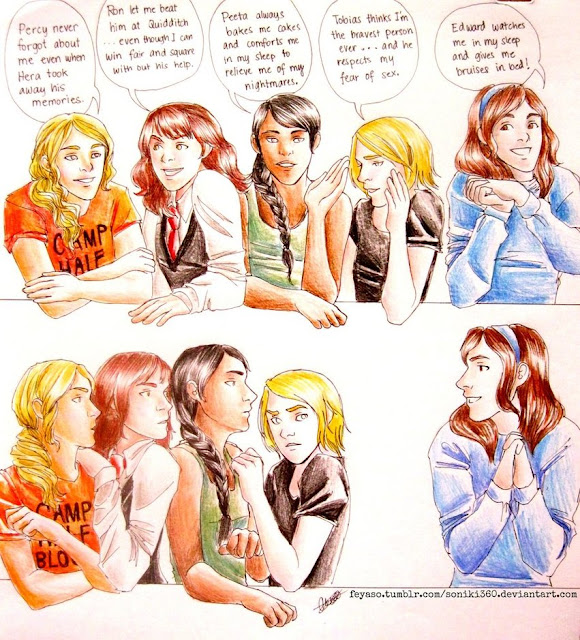 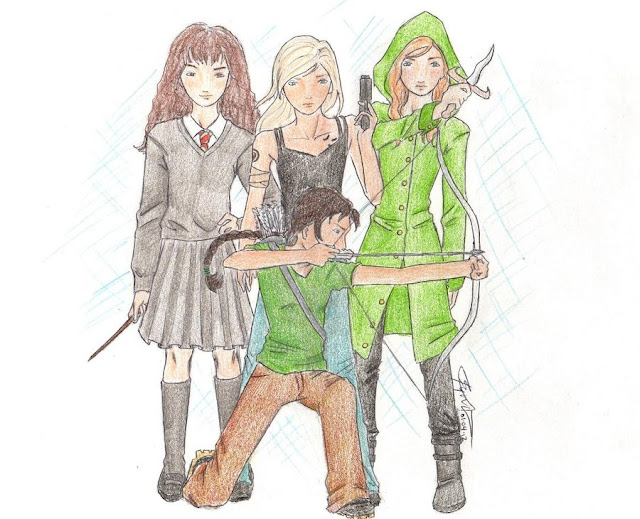 The Mark of Athena Cover Reveal