For a person like me it normally takes about 3 days to read a novel. Sometimes a week. But for all my efforts, every now and again I come across a novel that I just cannot finish. Sometimes it’s because they’re boring; other times I’m reading two novels at a time and one just catches my attention more. Here some of the books I have started and am yet to finish: 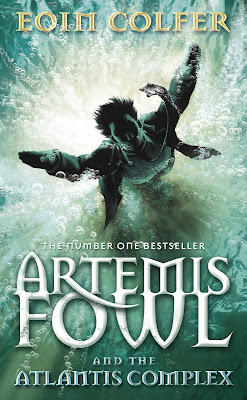 Having read the entire series, apart from this one, I was thoroughly disappointed. I loved Arty and all of his adventures. I honestly think that Colfer should have quit whilst he was ahead after about the with book. Once he brought time travelling into the mix, it just got confusing. One Artemis Fowl is quite enough, and having him try and out-smart himself was bizarre but interesting. With The Lost Colony, Colfer introduced the demons, the over race of fairies. Did he really have to call them that? Why not ogres? But besides the name, the race seemed pretty cool and I really liked the new character, Number One.

I did my best to read The Atlantis Complex but I just didn’t things were the same without Commander Root. The events were somewhat confusing and watching Artemis deteriorate into madness was unbearable. Knowing that this book has something to do with Opal Koboi also irks me. I’ve seen enough of this pixie, and now I think that she should just die.

With that pleasant thought, I warn Artemis Fowl fans about this novel and future ones to be written. And Eoin Colfer, I still love you as a writer and I hope you redeem yourself. 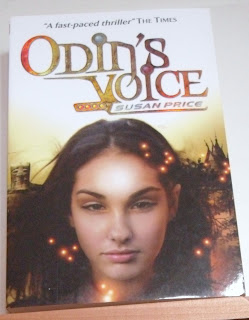 I came SOO close to finishing this novel. I reckon I got distracted by another one, as I often do. It’s a pity because it was actually a good book. Set in a futuristic world where the old gods are still worshipped, it follows two very different girls whose worlds are entangled. It is a world where slavery is very prominent and those that are bound by it are called bondsmen, and freewomen and freemen rule. It is the perfect entanglement of the ancient and the futuristic. Unlike Riordan, Price has chosen to go for Norse Mythology. 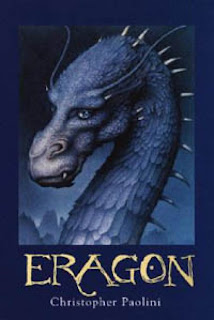 This is an uncommon case of the movie is better than the book. The book was just far too slow paced. I tried, Paolini. I honestly tried. 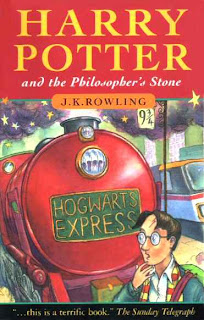 This wasn’t so bad but I found that I just didn’t enjoy the reading this style of writing. I don’t hate 3rd person or anything, though I do prefer 1st. I just didn’t feel very connected to Harry. I think this is often the same with Alex Rider from Anthony Horowitz’s series but in this case the action and suspense is enough to let me ignore this. HP is more mystery based but I barely even got that far. I put this book down halfway through, not willing to let myself endure anymore of it.

Sorry to those millions of fans, but I don’t see the hype.