New year, new targets. This year, I aim to read at least 40 books. Last year it was 30. I’d aim for 50 but what with exams coming up, I have too much at stake to get side tracked. The next 5 months will determine where I end up for the next FOUR years. University here I come!

#1 The Goddess Hunt by Aimee Carter 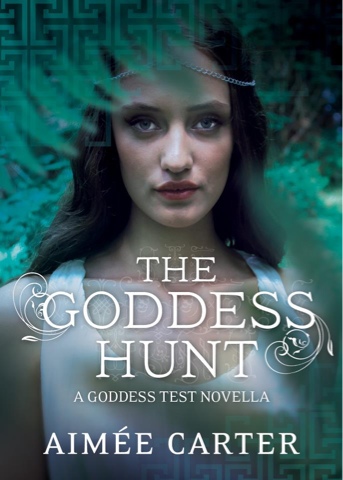 Unlike my other reads, this one is a novella. This one was multi narrative. It wasn’t always necessary though. What I don’t understand about Kate is how she can just go off on a holiday with James just like that after everything that has occurred. He was going to replace Henry! The Castor and Pollux story was cool but I think it needed a bit more but seemed to me that Zeus was overreacting, even for him. What a dysfunctional family! 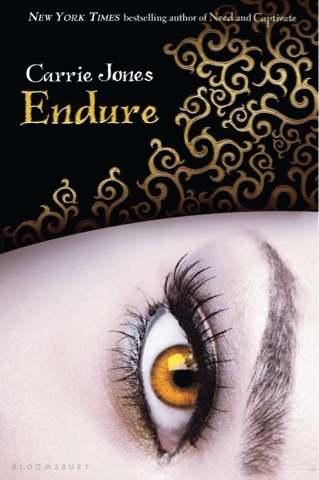 And so the countdown to Ragnarok begins.

Zara is now a pixie, and is also Astley’s queen. But she still loves Nick. It’s hard to believe that this character is the same one who used to whisper phobias to herself all the time. Little Miss Peace is now she is fighter trying to save her town, and potentially the world, from a pixie invasion. I know a similar transformation that occurred in a favourite book series of mine. It was the Iron Fey series’ Meghan Chase. By the Iron Queen, she was there with the rest of them, fighting it out, much like Zara does. I liked how Jones resolved the love triangle in this book, although I think she took a bit of a risk. Still, I liked it and I found it believable. I also really like Hel. She was pretty nice and I like how Jones incorporated Norse Mythology. If I had made as many transformation as Zara had, I think I’d be even more messed up than she was if I’m honest.
#3 Poison Princess by Kresley Cole 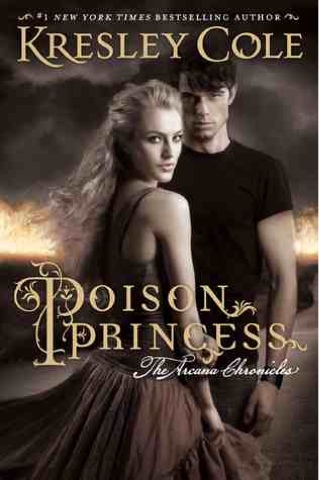 This one was a strange book. The origins behind it, The Arcana cards, was unfamiliar to me, which excited me. Yet at the sane time I was a big unnerved. But that might have been my reaction to the whole post-apocalyptic thing, and if course the romance which had me cringing from time to time.
Jack was a strange fellow but I loved how Cole used his background to shape him. The MC (what was her name? Evie? I’ve read too many books this month.) got in my nerves from time to time. Jack wasn’t all bad and sometimes she treated him like dirt and I didn’t like that. But then again, he had faults if his own, especially his lustful nature. I’m convinced that the only reasons Cole went for the post-apocalyptic thing is because they’re really trending, it gives the characters a reason to be travelling extensively, and it somehow justifies all the male character’s REALLY uncontrollable lust. Like seriously, can’t they control themselves!
I didn’t like the post-apocalyptic thing because Cole didn’t really explain how it had gotten that way. I mean I guess neither did Evie but at the moment I don’t think that even the author has that part figured out either.
#4 Intertwined by Gena Showalter

I’ve already written an extensive review about this book so you should go over there to check it out. I don’t want to reiterate myself but basically it’s a story about a guy with four different voices in his head, who he believes are different souls. And one of them predicts is death. He seeks to set them free so that he can live a normal life… And falls in love with a vampire along the way. 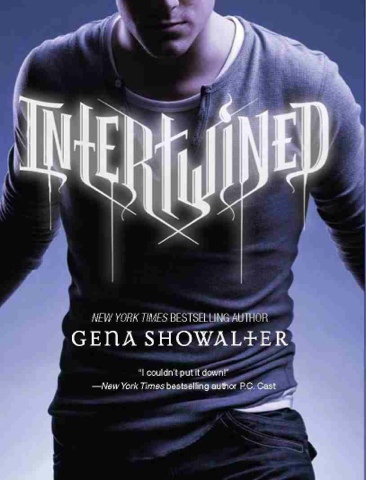 #5 The Lost Prince by Julie Kagawa

Ethan Chase has grown up now. He isn’t the same helpless boy who kidnaped by faeries anymore. He’s 17 now, but the fey are still a part of his life because he has the Sight. The fey are constantly making his life miserable which wouldn’t be so bad if they didn’t hurt the ones he loved too. When a mysterious new species of fey emerge and kidnap a halfling, Ethan embarks on a quest to get him back.
Mmm… Does this plot seem familiar? Yes I thought so too. But do not fear, there are enough twists and turns to keep this story interesting, with appearances from out fave characters from the previous series as well. 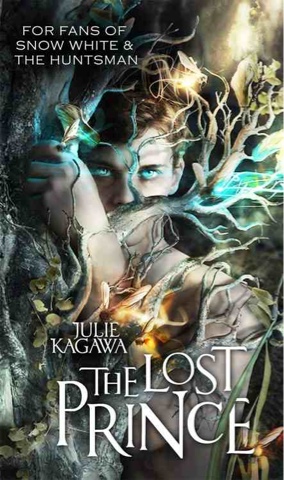 So the final book in the Blue Bloods series has finally come out. After reading Wolf Pact I was definitely ready to see Bliss again. GoP finally tied up all the loose ends in the series. I really enjoyed it, with the exception if the very last chapter which I thought was very odd. I’m happy for all the characters and Cruz did a good job portraying Lucifer, which I had been wary about before. There is enough suspense, action, and of course romance to keep you going. My only problem was thy the characters would occasionally get distracted. I mean, this is an end I the world situation and you’re busy doing what? (I will not be spoil sport and tell you what Sky gets up to). It’s a shame that it’s the end, but what a great ending it was! 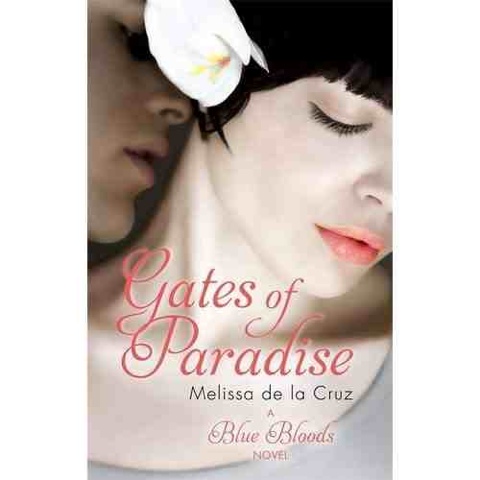 After yearning for a normal life for so long, Evie finally gets her wish. She’s left a little bit disappointed by high school, but she loves her locker. Although she may have escaped IPCA, they are in need if her again. And of course there’s the relationship problem. She’s worried about how Lend is immortal and whether she should tell him. In this department, I think she gets on my nerves a little. Why can’t she decide? Still, I sympathise.

I wish Reth appeared more often, but I kind of liked Jack. He was an interesting addition. Some say the villain was obvious, but it wasn’t obvious to me. Overall, with the lack of Reth and Lend, there was quite a lot to be desired in this sequel by I have hope for the final book of the trilogy. 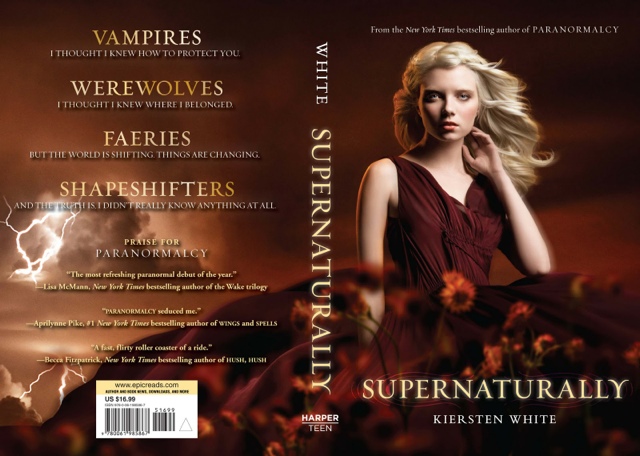 The Lost Prince by Julie Kagawa