Okay, it’s a new month, and we’re all going back to school, or college or whatever. Yeah :/ I wanna cry :'( Here’s some art work that I’ve compiled to cheer everyone up:

Admittedly, I’ve never read a single book in this series, and I probably never will, despite the movie that’s coming out. It’s nothing personal, honest. I’m just a bit sick of vampires and stuff, and because naturally I think I’d just compare it to Melissa de la Cruz’s Blue Bloods series. 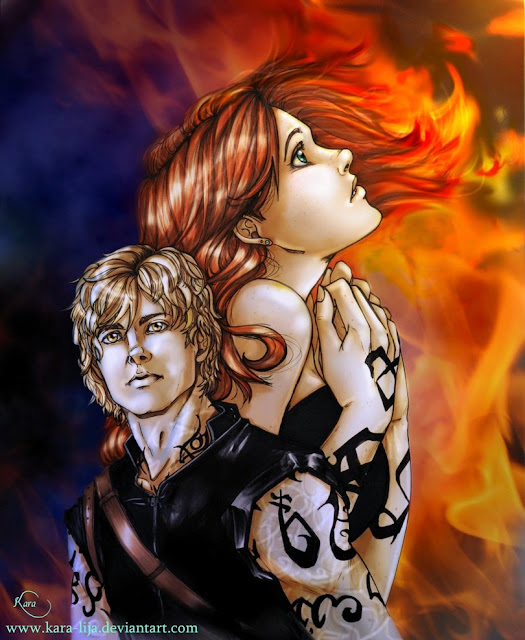 Jace and Clary by kara-lija 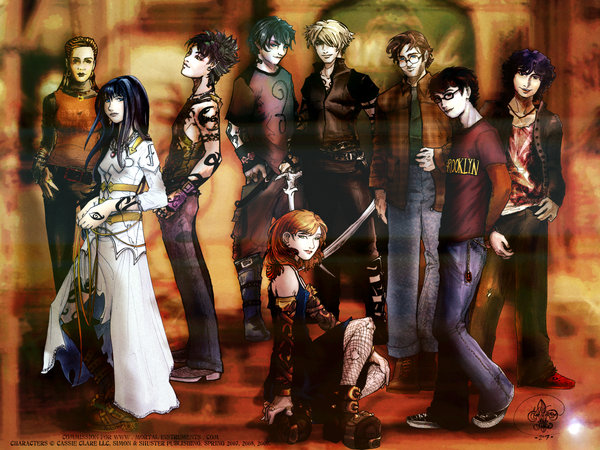 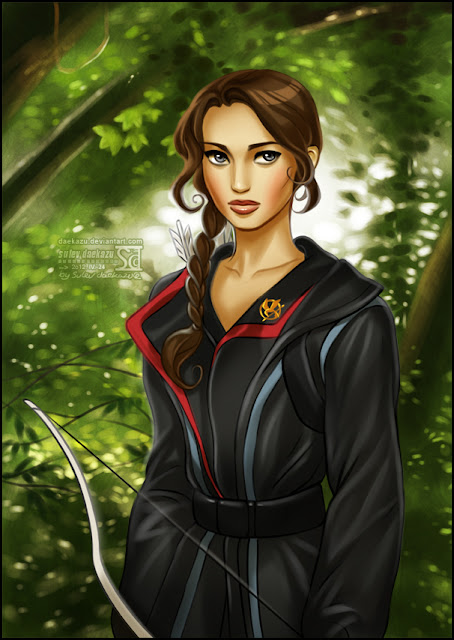 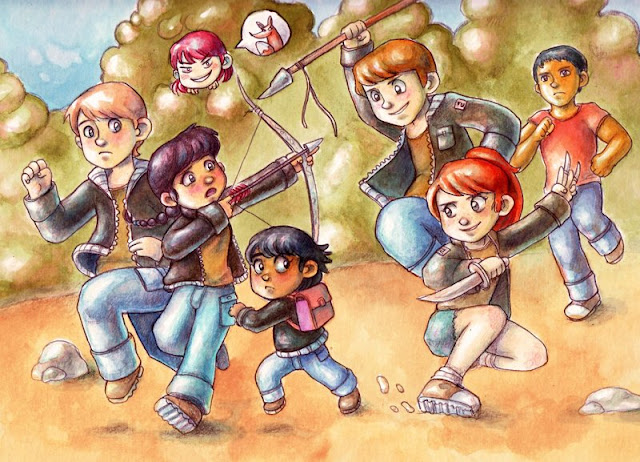 It has come to mind that I barely ever post Twilight fan art. That phase of my life is just over, as far as I’m concerned and if I watch the last movie, it is simply for closure. And because I have a feeling that they’ll go against the events of the book and have a giant free for all fight against the Volturi. I don’t know why, but I was sad that there was no limb tearing action in the last book. 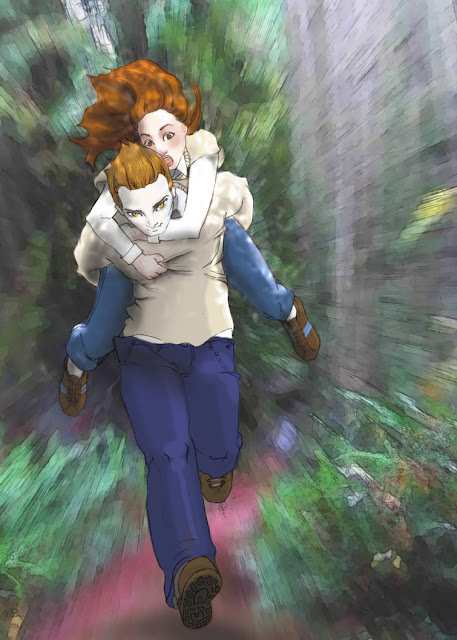 Edward and Bella by lenity 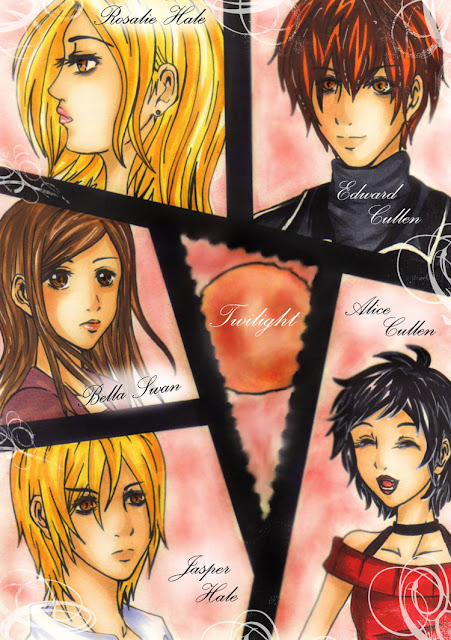 The Twilight characters by Hyo-pon
Hush, Hush by Becca Fitzpatrick
I still haven’t given this series a go but maybe one day to see what all the fuss is about… 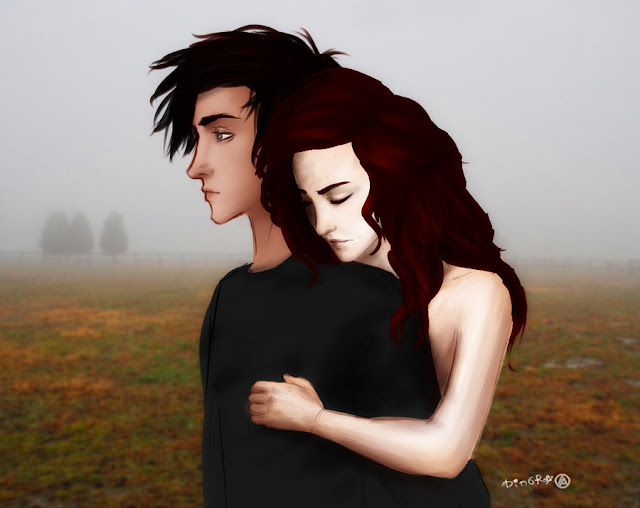 Patch and Nora by lenity 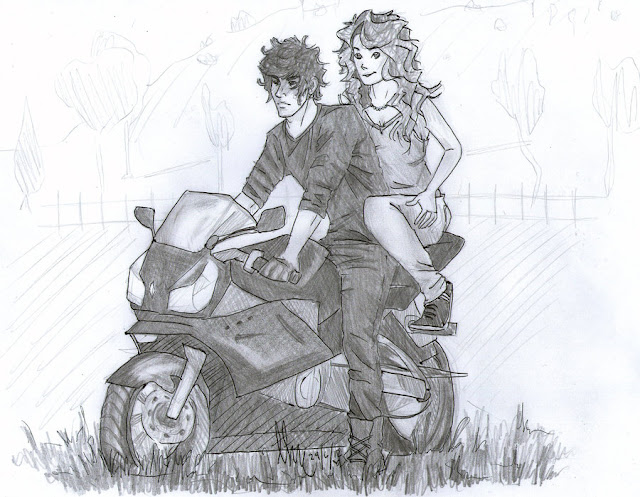 Patch and Nora by loriLUNACY

The Wolves of Mercy Falls series by Maggie Stiefvater

I bought the first two books a few months ago but I’ve had no time to read them! I’m a bad, bad person!!! 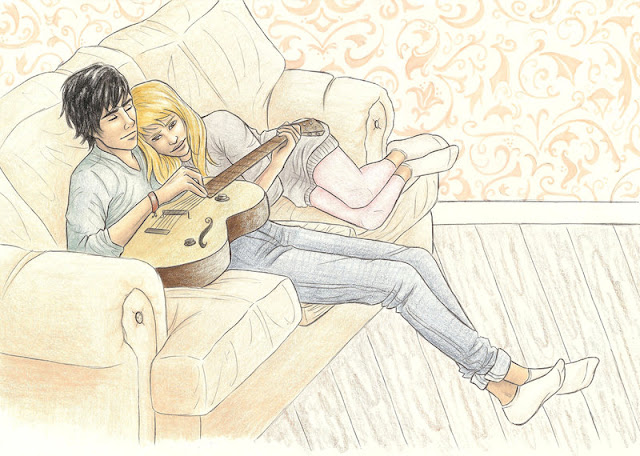 Sam and Grace by achelseabee 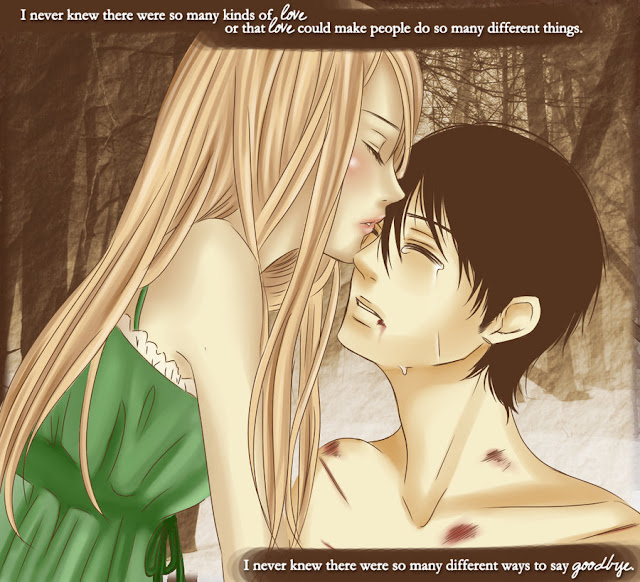 Grace and Sam by Fatal-Drug
Well that’s it for this month I’m afraid. I know, I know. You want more. Until next time!
0

The Mark of Athena by Rick Riordan