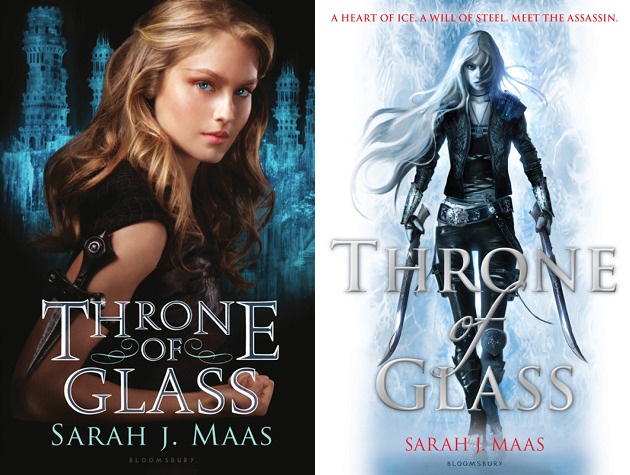 After serving out a year of hard labor in the salt mines of Endovier for her crimes, 18-year-old assassin Celaena Sardothien is dragged before the Crown Prince. Prince Dorian offers her her freedom on one condition: she must act as his champion in a competition to find a new royal assassin.

Her opponents are men—thieves and assassins and warriors from across the empire, each sponsored by a member of the kings council. If she beats her opponents in a series of eliminations, she’ll serve the kingdom for three years and then be granted her freedom.

Celaena finds her training sessions with the captain of the guard, Westfall, challenging and exhilirating. But she’s bored stiff by court life. Things get a little more interesting when the prince starts to show interest in her… but it’s the gruff Captain Westfall who seems to understand her best.

Then one of the other contestants turns up dead… quickly followed by another. Can Celaena figure out who the killer is before she becomes a victim? As the young assassin investigates, her search leads her to discover a greater destiny than she could possibly have imagined.
-Goodreads Synopsis

For once, I’m actually partial to the UK cover, on the right. I mean, the US cover makes her look like a supermodel. A supermodel with a dagger strapped to her arm for no apparent reason. She looks too delicate, too sweet. Now the illustration on the right is LUSH! It’s intense, it’s believable, it’s got a catchy tag-line. Heck, even the design of the title is better! Well done, unknown illustrator. I will find you! What do you guys think?

The Rise of Nine by Pittacus Lore