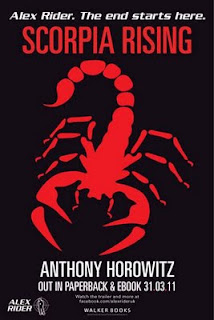 I loved Alex. He was like a young James Bond, only cooler and funnier. He went through a lot and this is obvious form the way the series evolved. When he was captured in the earlier books, he would always banter with the villains. Later though, it was far too serious for this and there was a much darker tone. The threats became much more sever. In the first book, he was threatened to have his face carved. In Ark Angel, he nearly faced having a finger chopped off. In Snakehead, he nearly had his organs removed. Very severe. But through it all, Alex has persevered and I very much like his character development.

Jess Mastriani is your typical 16 year old girl with anger management problems. Things take a turn into weird lane when she gets struck by lightning and gains powers to locate missing people through her dreams. Thinking that her new ability is a gift, she begins making anonymous calls to help the police find missing people, but then the FBI try to find her. Then she accidentally finds someone who didn’t want to be found. (Synopsis for the first book, When Lightning Strikes)
And of course there has to be some romance, so queue Rob Wilkins, bad boy extraordinaire. They met in detention! He helps her out through all the madness. But what with him being on parol, he doesn’t think that the two of them can be together. 🙁 Sad times.
This series is exhilarating and thrilling. With action, drama and romance all wrapped in one.

Favourite book: Sanctuary
Strange fact: The protagonist, Jess, and I BOTH play the flute!

How appropriate that the last book is called ‘Missing You’! I miss you too Jess!!!

Suze Simon is your usual ghost buster extraordinaire! So she’s basically not a typical 16 year old. When her mother remarries and moves them to sunny California, she has a lot of adapting to do, what with her new school run by nuns! Then there’s the hot ghost who’s been dead for over a 100 years living in her bedroom. I don’t know what she had to complain about. This six book series was engaging, and thrilling. There was romance and just a hint of horror (come on! I scare easily!). Read it before you’re undead!

The Hunger Games: Ended with Mockingjay

Oh, I’m sure there isn’t a single self respecting teenager alive (living in America and most countries in Europe, at least) who doesn’t know about the amazing Hunger Games Trilogy.
Favourite Tribute: Apart from the protagonists it would have to be Finnick. Sexy! 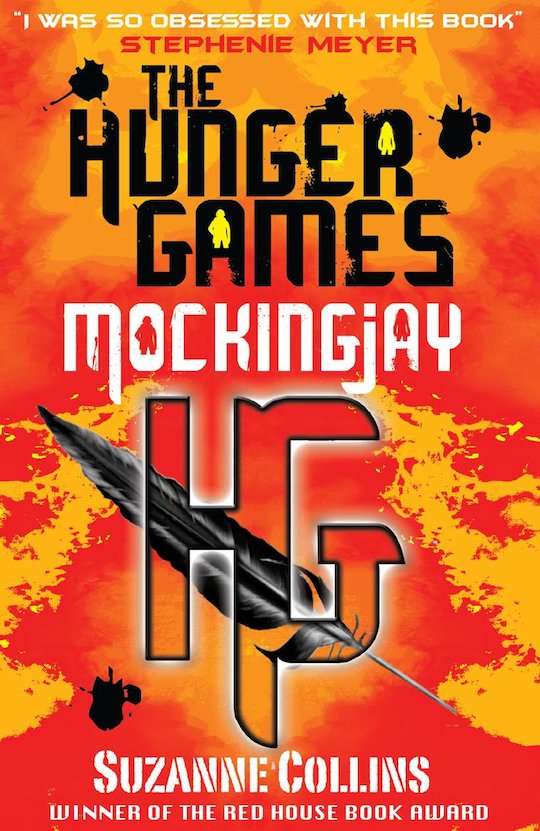 The Kane Chronicles: Ended with The Serpent’s Shadow

So Rick Riordan has ditched his toga for a crook and flail. In this amazing new-ish series (well, the last book was out May 1st 2012), brother and sister Carter and Sadie Kane find out that they are descendants of two great pharaohs. And that they are magicians! You’d think that would be awesome if not for the ancient gods that their father accidentally unleashed on the world. And now if they don’t stop Set, the evil god of Chaos, it’ll be the end of the world- no pressure! ( my synopsis for book #1, The Red Pyramid)
This series captured much of the same humour that made The Percy Jackson series so amazing. This one has two equally engaging narrators and it’s filled with adventures you’ll love to relive.

Favourite Carter quote: “Noble” I agreed. “That’s the first word that comes to mind when I think of pigeons”- The Serpent’s Shadow

Favourtie Horus quote-
Carter: “She’s almost as annoying as you”
Horus: “Impossible! No one bests Horus!”- The Red Pyramid

Favourite Ra quote: “I like Zebras… Weasels are sick”

WELL, THAT’S ALL OF THEM. FAIR THEE WELL!