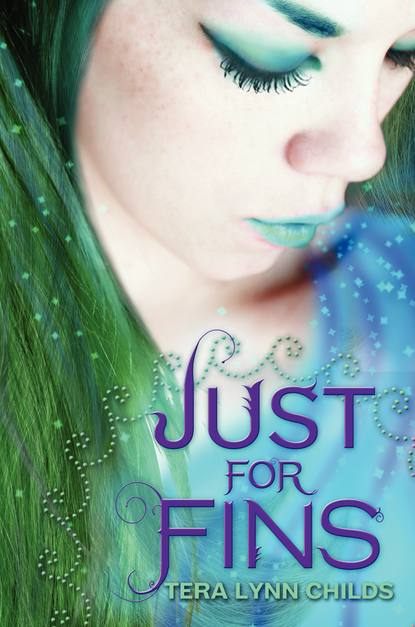 When Lily Sanderson decided to remain Crown Princess Waterlily of the mermaid kingdom Thalassinia, she knew she couldn’t just coast along in the current. But since she’s spent the last couple of years on land—with gorgeous human Quince by her side—Lily’s not sure she has the fins to lead a kingdom. Even her maddeningly pretentious cousin Dosinia seems to know more about ruling than she does.

But Lily has to dive in deep to keep her promise to Tellin, her mer bond in name only, whose kingdom is suffering in the changing ocean climate. Lily knows this is a seven seas–sized problem: from sea animals dying to oil spills and threats to humans. They’ll need to create some serious waves to make the mer community aware and get it to join together to make things right. Even if that means facing one of the iciest queens in the mer kingdoms.

Just when Lily thinks her double life on land and sea can’t get any more complicated, an ancient mer law might separate Lily and Quince after all. It feels as if the pair is up against a solid tsunami wave!

In this third installment in the series that began with Forgive My Fins and Fins Are Forever, Lily will have to find a way to balance safety and justice for the mer people as well as for the humans she loves.
-Synopsis from Goodreads